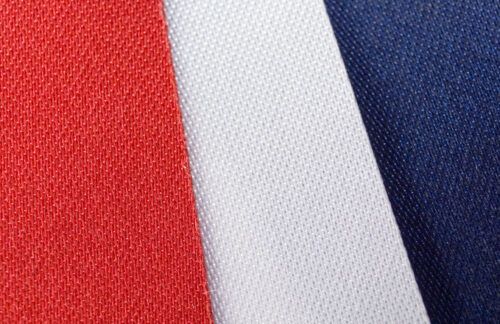 The Ministry of Justice and Public Security has instructed the Directorate of Immigration (UDI) and the Immigration Appeals Board (UNE) to reject applications from asylum seekers arriving in Norway after having resided in Russia, without considering individual cases in depth.

‘This is a group of asylum seekers that we do not consider to be at risk of persecution in Russia. Their decision to leave Russia for Norway is a misuse of the asylum system,’ said Minister of Justice and Public Security Anders Anundsen (Progress Party).

‘The Ministry has given clear instructions that applications from this group are to be dealt with while the people concerned are still at the Storskog border crossing facilities,’ said Mr Anundsen.

The intention is that asylum seekers who do not qualify for in-depth consideration of their cases will be rapidly returned to Russia. All cases will be dealt with individually in order to identify any asylum seekers who may, in exceptional circumstances, have a real need for protection and thus qualify for full consideration of their case in Norway.

‘The Government’s proposed amendment to the legislation was fast-tracked through the Storting last week, and I am pleased that we can now implement these changes,’ said Mr Anundsen.

The legislative changes will also make it easier for the police to detain asylum seekers or require them to stay in a particular place should this be necessary to ensure a rapid decision process.